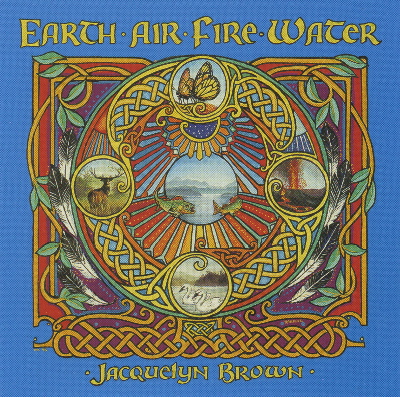 Awakening ... the breath of life

THE MASS FOR ALL CREATURES
Saint Francis of Assissi
As a member of the St. Francis Ensemble Jacquelyn played Celtic harp on
this St. Paul's Cathedral, London, Canada 1998 Mass recording on CD:
Jacquelyn played with the ensemble for the annual live October Mass 1998-2001. 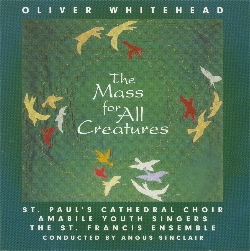 TREASURES OF THE HEART
Compilation Therapeutic Harp CD
As a graduate of the International Harp Therapy Program
Jacquelyn was invited to give a track to the compilation. 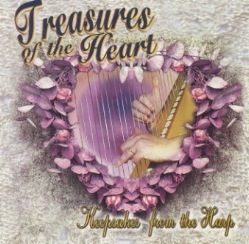 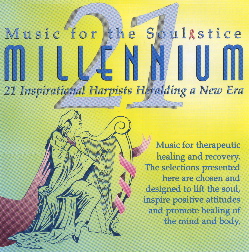